Language?          English (Questions can be asked in German and Spanish as well)

Two years have passed since the peace agreement was signed and celebrated in Colombia between the former government and the former Guerrilla FARC (Revolutionary Armed Forces of Colombia, today the political party: Common Alternative Revolutionary Force). What has happened since?

A right-wing conservative was elected president and acts of violence have increased in number all over the country again. Especially human rights and peace activists have been systematically threatened and murdered during the last two years. Criminal groups and paramilitary gangs  are using extreme violence as a means of maintaining or gaining control over different territories. The government itself is also taking repressive measures against civil society in Colombia. Right now student protests for the right for education are being violently dispersed, students get hurt and some even went missing completely.

How can this new situation of violence be explained and what can we as an international community do to show solidarity with the human rights activists and students in Colombia? We want to discuss these and further questions with the following guests:

We will start the evening with the presentation of the film “Chocolate de Paz”. The documentary tells the story of a Colombian Community in the region Urabá that tries to build peaceful structures and stay out of the armed conflict. The “Comunidad de Paz de San José de Apartadó”produces organic cacao as a means of peaceful resilience against the violence by paramilitary groups, guerrillas, criminal gangs and the official Colombian army.

After the film we will interview our invited guests and then we will open up the conversation to your questions and concerns regarding the human rights situation in Colombia.

We are looking forward to seeing you there!
Amnesty University Group of the Freie Universität Berlin 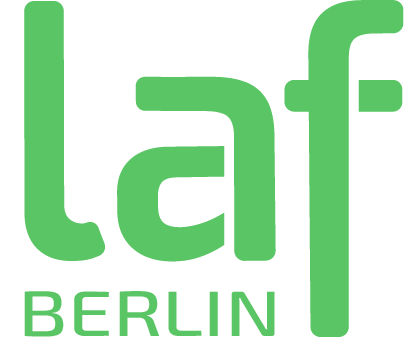